On Monday August 3rd, 2015, the descendants of the Cooper, Hawkins and Hudson families attended a family reunion hosted by local historian and author Dick Osburn. The members of the families had not gathered for over 125 years. Olympic Property Group LLC President Jon Rose attended this historic reunion and was the keynote speaker for the event.

In 1848, John Cooper, Horace Hawkins and William Hudson arrived on Hood Canal on a sailing ship, and jumped ship near what was to become Port Ludlow. Cooper and Hawkins settled near Port Ludlow in Jefferson County, and Hudson settled near Port Gamble. The men married Tsimshian Indian brides, raised families and are buried within a few miles of where they first arrived. The story of the Cooper, Hawkins and Hudson is recorded in a new book titled "Ship Jumpers and Pioneers" by Dick Osburn, which was presented at the reunion. 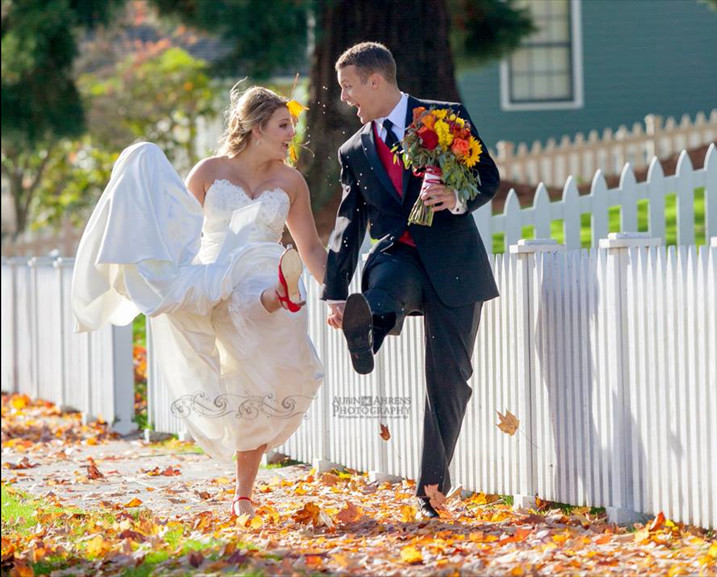 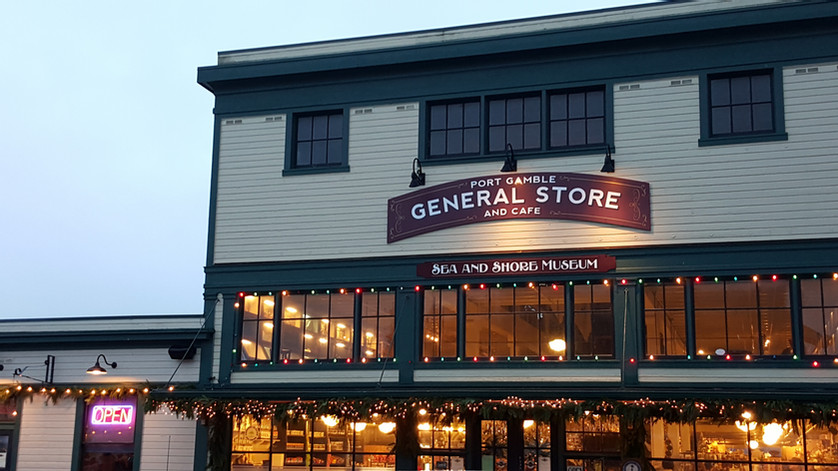 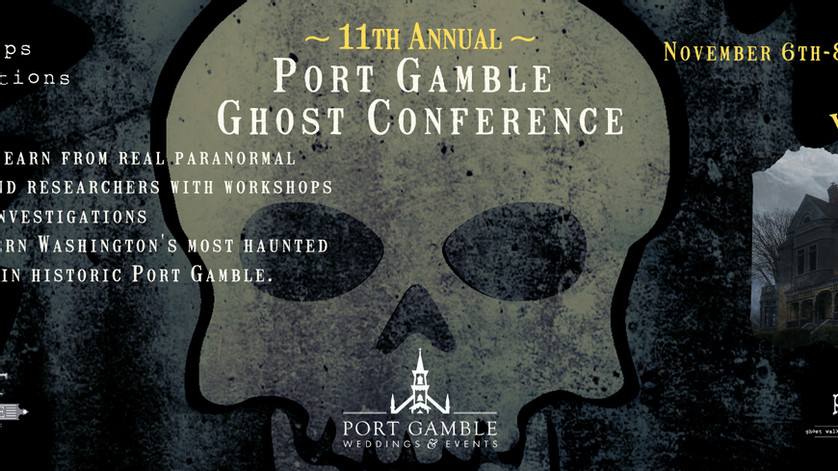 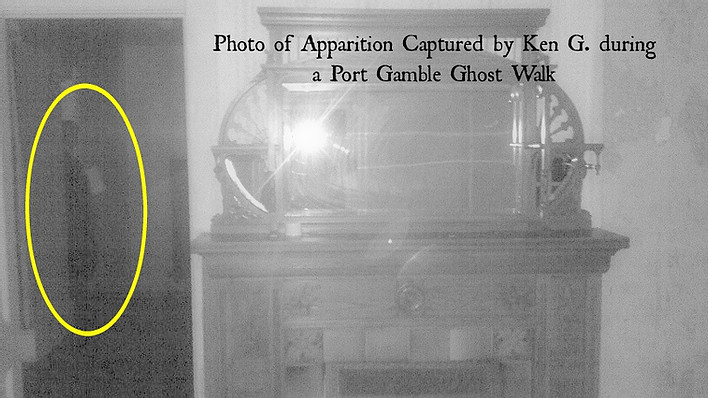 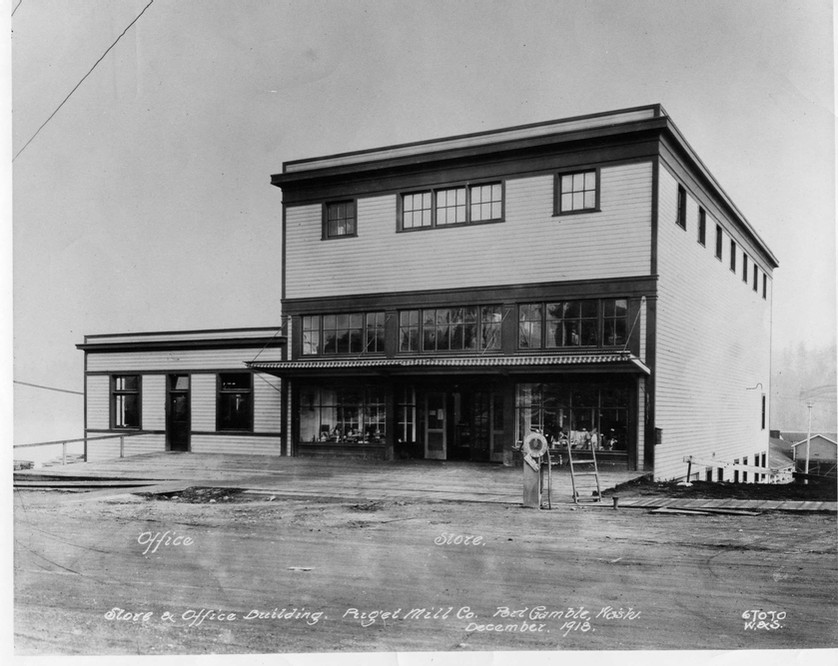 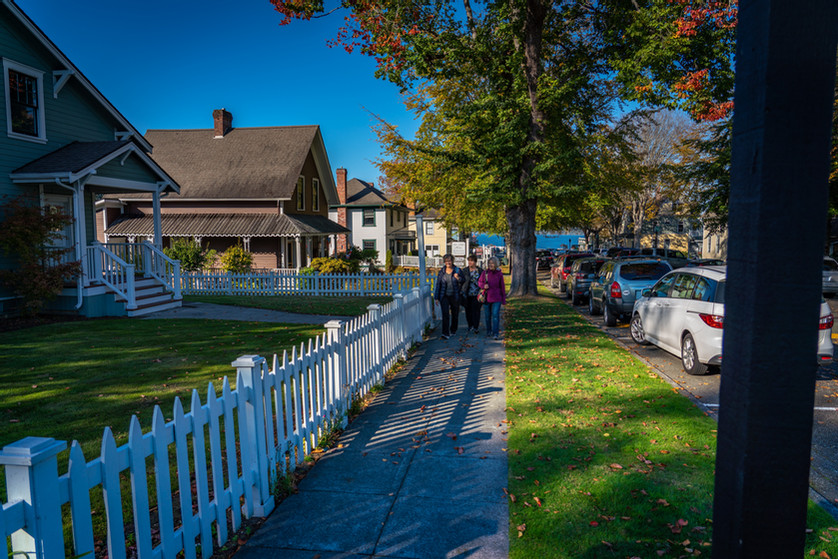 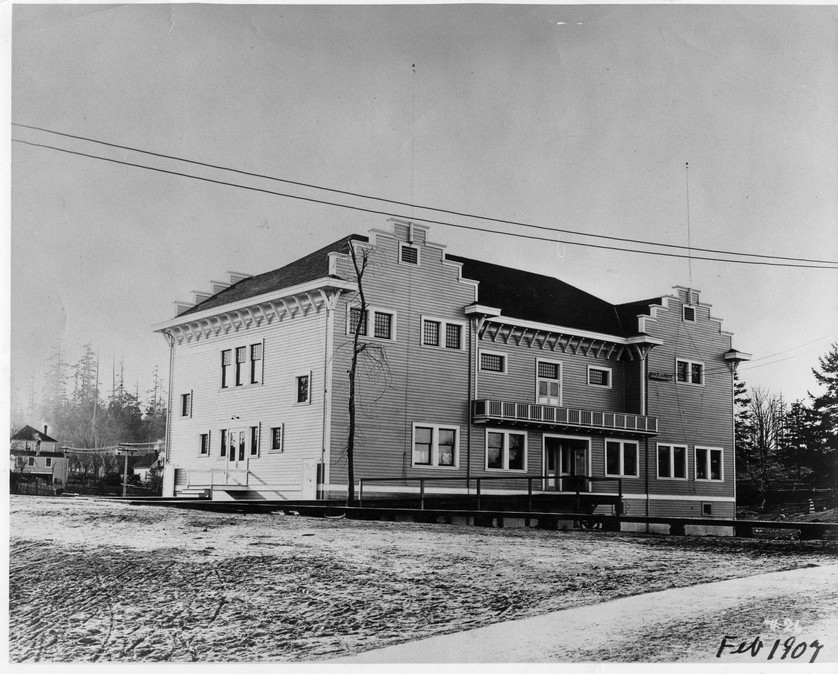 Join us for a weekend of small-town holiday cheer! Click the button below to learn more and thank you for visiting!